In comments, protocol header information and in various other places you can find suprisingly funny things, which nobody really sees unless you start searching for it. But you really need to look closely to actually find it.

Humour is not quite a universal thing. Some people find something hilarious while other find the same thing offending, stupid or childish. But humour is important. It loosens our daily lifes up or can take the awkwardness out of uncomfortable situations. In this short post, we will look at humour (mostly geekish humour) that is all over the internet, but which is invisible to most internet users as it is hidden from plain sight.

The meowing duck is probably the most widely received humorous picture on the planet. But it has been seen by very few people that actually have received it. The reason why it has been received by so many people is that Amazon is sending the duck to eveybody visiting their website. That would be about two billion ducks per month by Amazon.com alone: 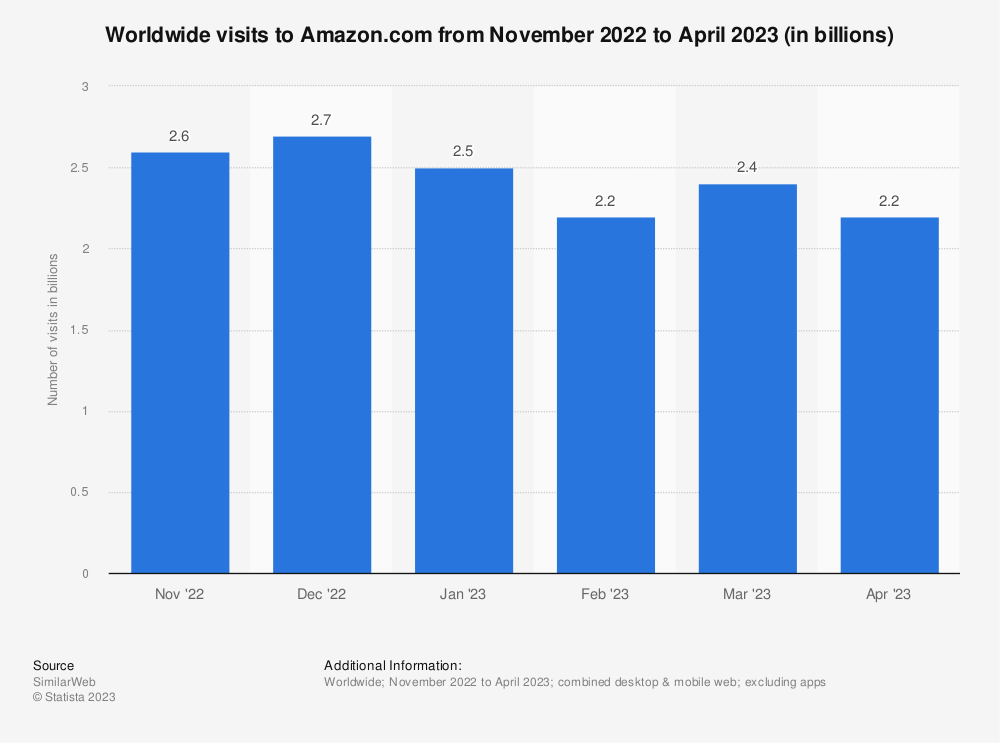 Maybe at this point you wonder where this duck can be found and how it looks like. The duck is hidden in the HTML source of the website where it is embedded at the very end in form of a comment (so the browser does not display it):

If you don’t believe it, you can look at the site’s HTML source inside your browser. You can also look at it on the command line. Just open a shell and type:

The website should fly by on the terminal. At the end however, you should see the duck in front of you, as it is at the end of the HTML page.

There are quite a number of real classics amongst geek literature. Douglas Adams' “The Hitchhiker’s Guide to the Galaxy” e.g. or Terry Pratchett’s “Discworld” series are certainly at the top of that list. Most geeks therefore know at least a couple of quotes from these classics. It is therefore not surprising, that constantly, a number of these are transmitted invisibly to the common internet user. This time, they are not found in the HTML source of web pages but in control information of the protocol that is used to transfer those pages: the Hypertext Transfer Protocol (HTTP).

Within HTTP, there are no comments. HTTP however contains a number of HTTP headers, one per line, which start with a keyword, followed by a semi-colon, followed by a value. In the example with the meowing duck using curl we actually set one of those headers: the User-Agent, so that Amazon believed the request came from a proper browser. The problem is, the HTTP standard is evolving and new headers are being defined. So when you add headers, that are not part of the standard now, they might be in the future. In order to avoid such future header name collisions, you can add your own, proprietary headers, starting with X-. This will not be used in standard headers, so future collisions can be avoided and people can add anything they like as long as it starts with X-. However, RFC 7231 - part of the HTTP specification - has this to say about this still common practice:

Let’s ignore the fact for now, that these headers are not to be used on the public internet and let’s see if there is a humoristic side to them. Of all webservers, the German Heise publishing house, responsible for popular IT magazines such as c’t and iX and a popular news site on IT topics is using these headers for an hommage to geek literature. Let’s use curl again to inspect the HTTP headers used when requesting heise.de (careful, do not use www.heise.de).

This is the result:

Four headers start with the X- prefix. Real geeks instantly know at least some of the references hidden inside. For all the rest of you, this is what’s inside:

Douglas Adams was already mentioned. X-42: DON'T PANIC refers to two well-known passages of his “The Hitchhiker’s Guide to the Galaxy”. 42 is the answer to the “ultimate question of life, the universe, and everything”, which a super computer came up with, that was purpose-built just for answering that question. It is probably the best known jewel from his book series. “Don’t panic” is written on the cover of the book “The Hitchhiker’s Guide to the Galaxy” as it is described in the book itself. Fans of Douglas Adams celebrate the Towel Day every year on the 25th of May. Please remember to always bring a towel.

X-Clacks-Overhead: GNU Terry Pratchett even has its own website, which not only explains its meaning but also contains instructions to make your webserver deliver that paticular header. There even is an impressively long, and yet incomplete, list of servers, that are already configured to send that header. The Clacks BTW, are a network of signal towers and GNU in this case is not the recursive acronym for GNU’s Not Unix, but a control sequence (just like an internet protocol header), that will control how the following message is being send (in this case Terry Pratchett). What it will do is, it makes sure that the message is sent on and repeated forever, so that it will never disappear from the network.

That leaves X-Cobbler: servo65.heise.de and I have to admit, that I need to give up on this one. There you have it. Obviously my geek knowledge is pretty limited.

If you have more hidden internet humour (but it really has to be pretty well hidden), or if you can reveal what’s behind X-Cobbler, just reach out to me under: rolf <dot> winter <at> hs <minus> augsburg <dot> de.